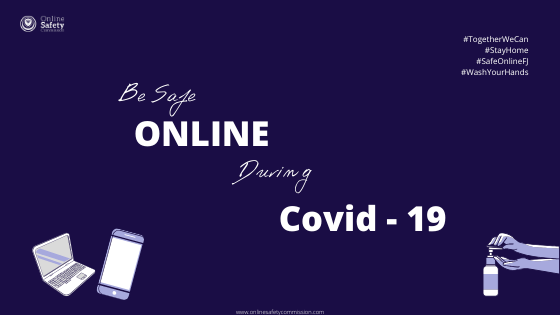 Be Safe Online During Covid-19

Be Safe Online During Covid-19

Now more than ever, most of us are staying connected online as a result of physical distancing from family, friends, colleagues and networks.

While the internet is a great way to keep in touch with family and friends, work from home, explore new online hobbies, or be entertained; it also has some risks.

Here are some tips for being safe online during covid-19:

In the meantime, remember to wash your hands thoroughly, stay at home and stay physically distanced. 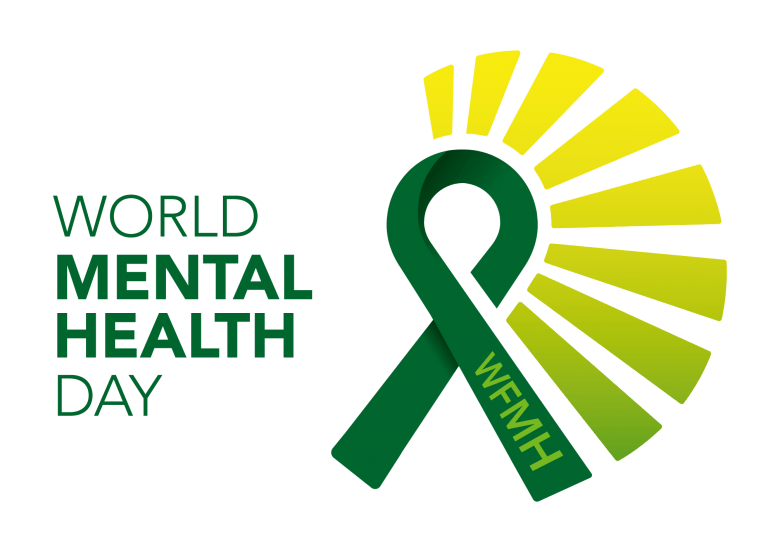 October 10th is not just any regular day for Fiji. It is Fiji’s Independence Day. And this year we celebrate our 49th year of independence. This day is significant for all Fijians around the world. The noble banner blue is seen all around different cities and towns, lunch and dinner plans are extraordinary, celebrations are organized and the national anthem is sung with a different zeal.

October 10th is also significant for an entirely different reason, World Mental Health Day. The day is organized by the World Federation for Mental Health (WFMH). It is commemorated by various organizations, institutions and countries around the world.

World mental health day is to celebrate awareness for the global community to help people feel hopeful and empowered. By using the hashtag #LetsTalk you can be a part of a global dialogue around mental health. This year the main theme for the day is “suicide prevention”. The World Health Organization (WHO) states that every 40 seconds, someone loses their life to suicide. In light of this, World Mental Health Day 2019 involves communities working together to prevent suicide. WFMH writes that “It is often believed that it is only adults who exhibit suicidal behaviors, but it should be made known that many children and young people engage in this kind of behavior as a result of violence, sexual abuse, bullying and cyberbullying.”

Last year a new study in the United Kingdom found cyberbullying makes young people more than twice as likely to self harm or attempt suicide. Researchers found that cyberbullying raised the risk of self-harm or suicidal behaviour 2.3 times. According to Lifeline Fiji it is estimated that every 36 hours a Fijian attempts suicide.

These stark realities give us an opportunity to us October 10th as not only a day of celebration and pride but also one of intentional conversations and checking in on the mental health of those who we hold dear.

Recently, the Fiji National University (FNU)  and the Commission organized an awareness campaign around the country for online safety. Last month, the Commission took part in the campaign by speaking to students at different campuses about the Online Safety Commission.

The Commission visited FNU campuses in the central, western and eastern divisions. During the visitation students had the opportunity to discuss their concerns regarding online safety, learn more about the Commission and develop ideas around maintaining safe online behaviors among their peers.

The space provided students, staff and the OSC a change to engage in dialogue on different online trends they noticed on their campus. This included what some considered a rise in online bullying, the need for greater awareness on how to be safe online, developing context definitions of online abuse, positive use of online platforms.

The awareness program brought clarity to the role of the Commission and developed insight into how students from one of Fiji’s leading universities relate to online safety. 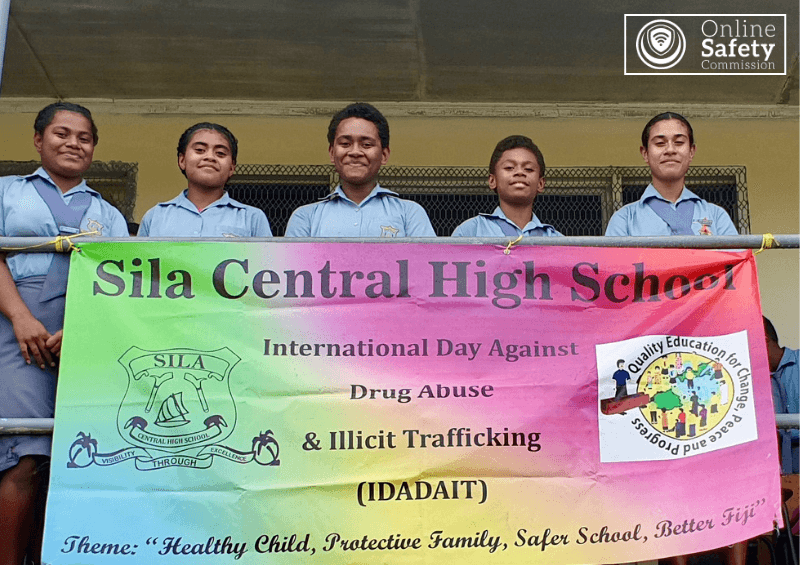 IDADAIT is the International Day Against Drug Abuse & Illicit Trafficking. It is usually marked on the 26th of June as a day to bring awareness to such abuse. One of the ways Fiji participates in this global awareness is through the Substance Abuse Advisory Council of Fiji (SAAC) through the Ministry of Education, Heritage and Arts.

In recent years, SAAC has expanded the scope of its week long program to include social topics such as domestic violence, healthy lifestyles, and internet safety.

This year, the Commission partnered with SAAC to raise awareness for online safety. The theme for IDADAIT 2019 was “Healthy child, Proactive family, Safer school, Better Fiji”. There was a program developed for schools to participate in each day of the week to address the different social topics. The program included assigning Thursday as the day for “Internet and Social Media Awareness”.

On the assigned day, the Commission and various stakeholders went to high schools around the central division to share insight on different ways students can be safe online. This included giving short speeches, making presentations and having one on one conversations with students and teachers.

The awareness program provided a space for the Commission to engage with students, talk about online safety and promote proactive steps towards creating a safer online community for all Fijians.

Before Lodging A Complaint

If you have a complaint outside the above sites :

Lodge a complaint with OSC
x

If this is an Emergency

Please Contact One of the Following Toll Free Numbers